Here's a screencast of some of the examples coming with the redUniverse quark.

Some are just simple processes while others are a little bit more 'intelligent' (boids mainly).

TOPLAP on the Radio

Together with a track by slub, one of my 'live coding practice' tracks can be heard on this radio show...

Trying to finish this custom controller before leaving for Japan. Almost ready now - just the casing left to do. It has 5 rotary encoders (endless) with as many push buttons, 2 soft-potentiometers and 3 touch sensors (capacitive). It is built using the brilliant V-USB from Obdev and shows up as a standard HID devices. Small, lightweight and just one cable (USB). Plus it is very cheap to build - see parts list. The biggest cost is the encoders.

I took some inspiration for the design from Kenton's nice but expensive Killamix Mini, but wanted a few different types of controllers and also have them arranged asymmetrically. This so I don't have to look at the device while playing. When I've tried other controllers with evenly spaced knobs, I've often lost track and have had to look down and even start counting knobs to figure out which one I was using. With this layout, I won't have this problem. Also, the layout resembles the shape of my upcoming performance costume redUniform.

Schematics, parts list and firmware are available on the page /hardware/#redkontrollers. 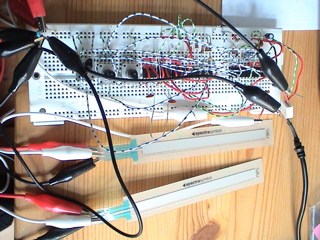 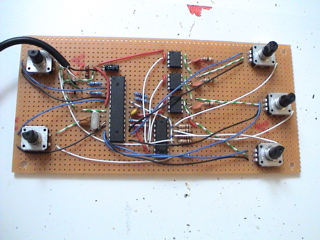 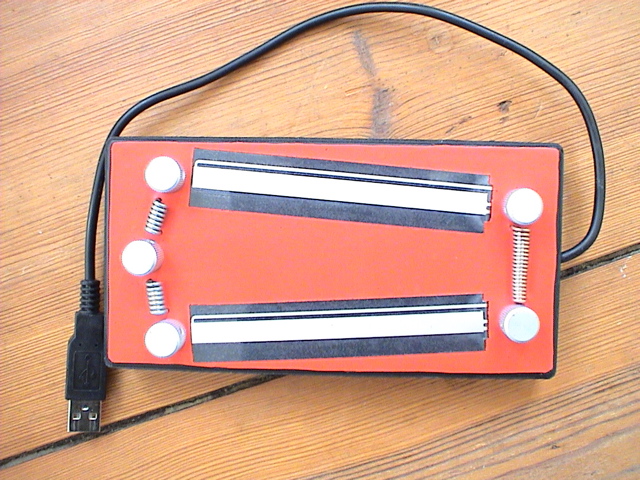 This is my hacked front light for my bike. It's an ATtiny45 AVT microcontroller that I programmed to play the complete 14min drum part in Ravel's Bolero. The reason I picked Bolero was that it's a fairly well-known rhythm and that it's very repetitive (= don't require much memory). 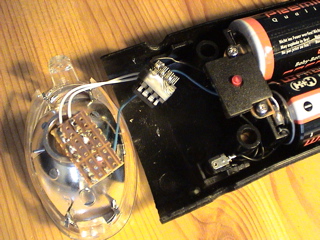 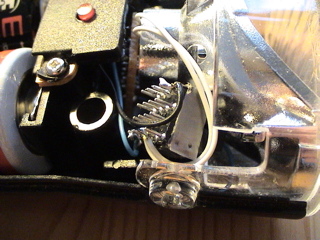 I was so fed up with only listening to music in headphones, so with the help of my dad, I built a pair of SQ-50L. They sound really great. Full and rich sound. I have a Sonic Impact T-amp gen2 to drive them. 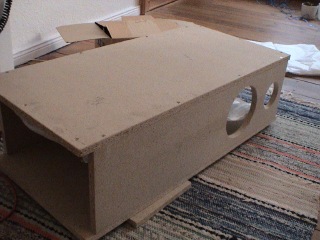 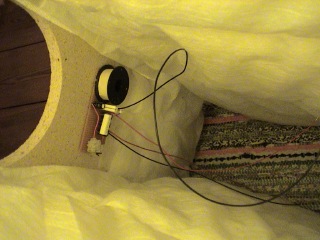 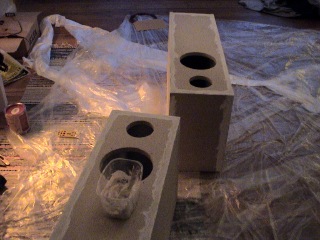 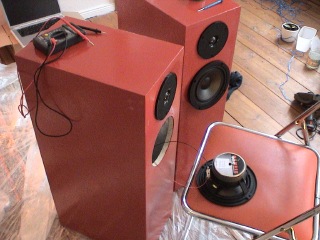 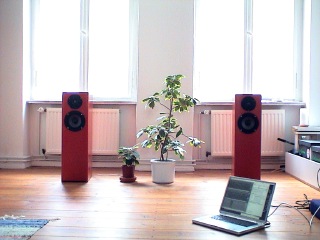 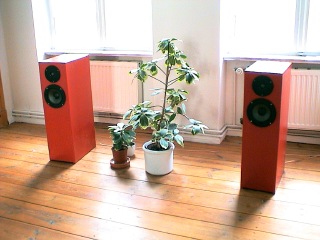 This is version 2 of a minimal and cheap one-bit synthesizer I developed for the CTM xxxxx-workshops series: one-bit music workshop. Basically, I just changed the hardware and took out one of the potentiometers and lowered the oscillator to 1MHz. Now it sounds a lot different and more chaotic. 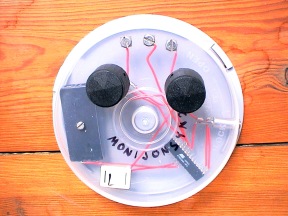 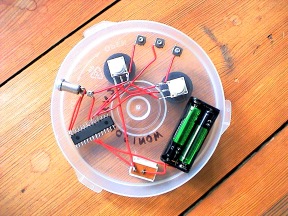 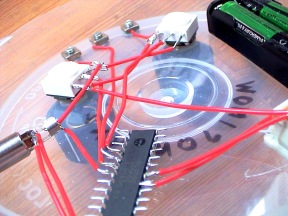 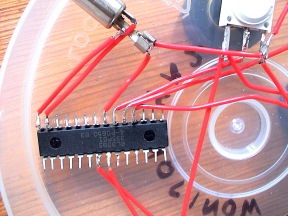 Simple one-bit synthesizer based on the ATmega8 chip.

Finally found some time to build a tiny synth based on a design by SGMK (mechatronicart.ch). So simple and it sounds so good! Evil little thing. I did some modifications: basically one more audio channel with different pots and caps and 2 switches for the LDR. 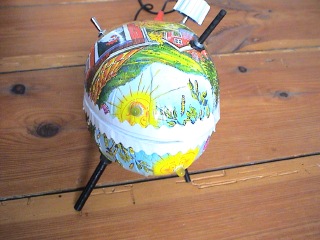 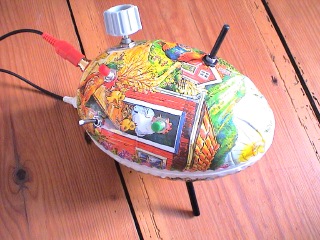 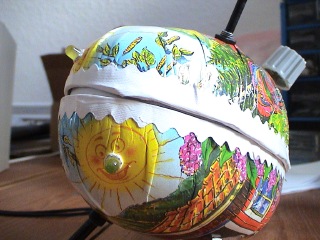 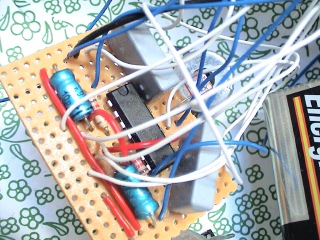 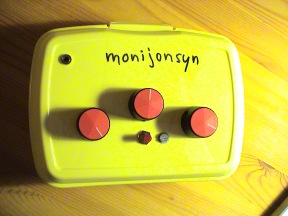 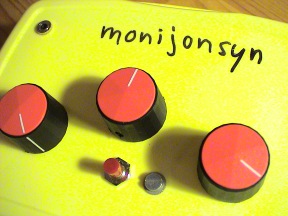 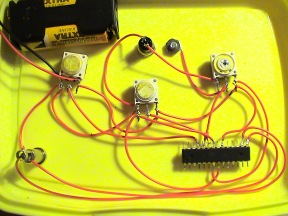