Here is a board I built in autumn of 2018. It is for making custom hardware controllers with sliders, buttons and LEDs. This version (v3) communicates via MIDI, Serial or over WiFi using OSC. 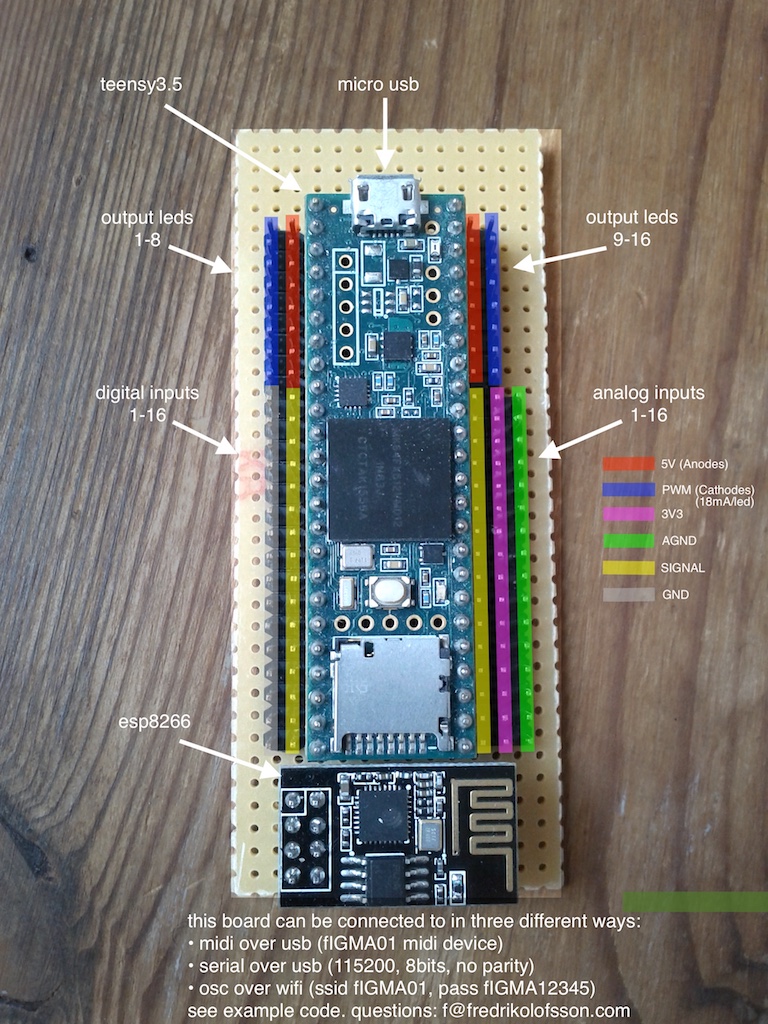 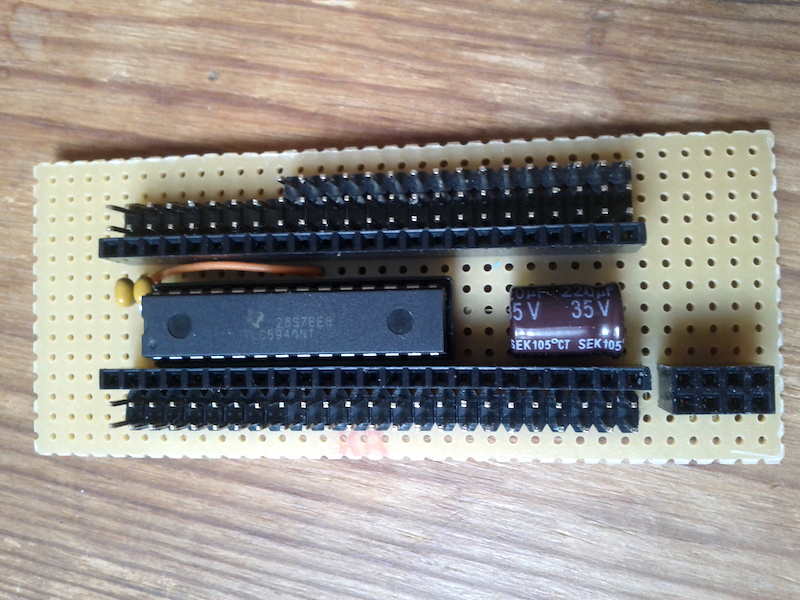 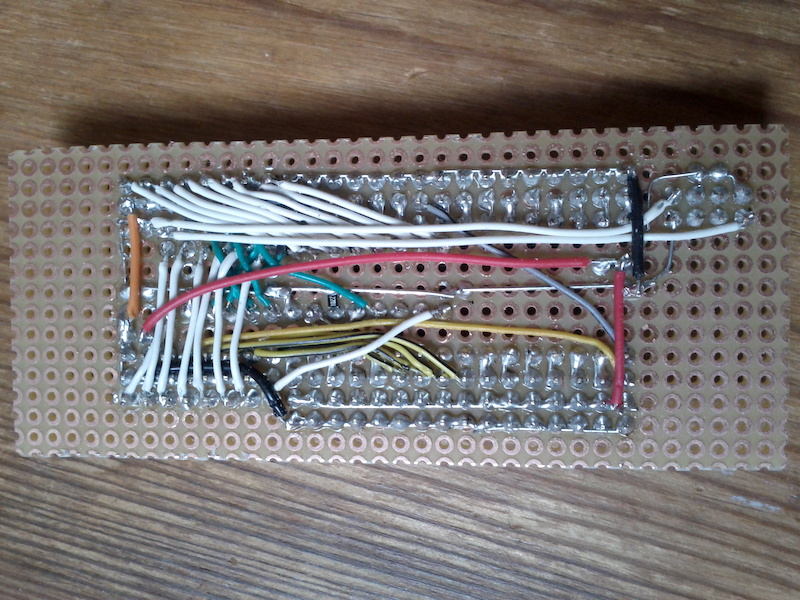 Power to the ESP8266-01 is supplied from the Teensy 3V3 pin. Note that this is pushing the limits. The Teensy 3V3 rail is only rated for 250mA and an ESP module can draw quite a bit more than that (current spikes). As a precaution I added big capacitors close to the ESP and it has been working well so far.

When using MIDI the analogue input and PWM output resolutions are 7bits, and over Serial and OSC my firmware is using 8bit resolution. The hardware supports 10 and 12-bit resolutions but I decided that 8 is enough. It will keep the communictation protocol simple and reduce the amount of data being sent.

Attached are several examples for SuperCollider and MaxMSPJitter. They demonstrate how to talk to this box, how to control LEDs and read sensor data via MIDI, WiFi and Serial.

Also attached are the schematics and Teensy and ESP firmware files. In the file tamas3_teensy.ino one can customise debounce time, MIDI note and control numbers, update rate etc. And in the file tamas3_esp.ino there are settings for how the WiFi should behave (soft-access point with DHCP is the default).